The Little Italy community in Baltimore is no different than the ones in New York City or anywhere else on the Eastern Seaboard. It is a close-knit community that has been together for generations. The own the same homes they have always owned because they pass them down from generation to generation. This is where you go to get the authentic Italian cuisine you crave on a Sunday night like your grandmother used to make.
more >>

In and Around Little Italy 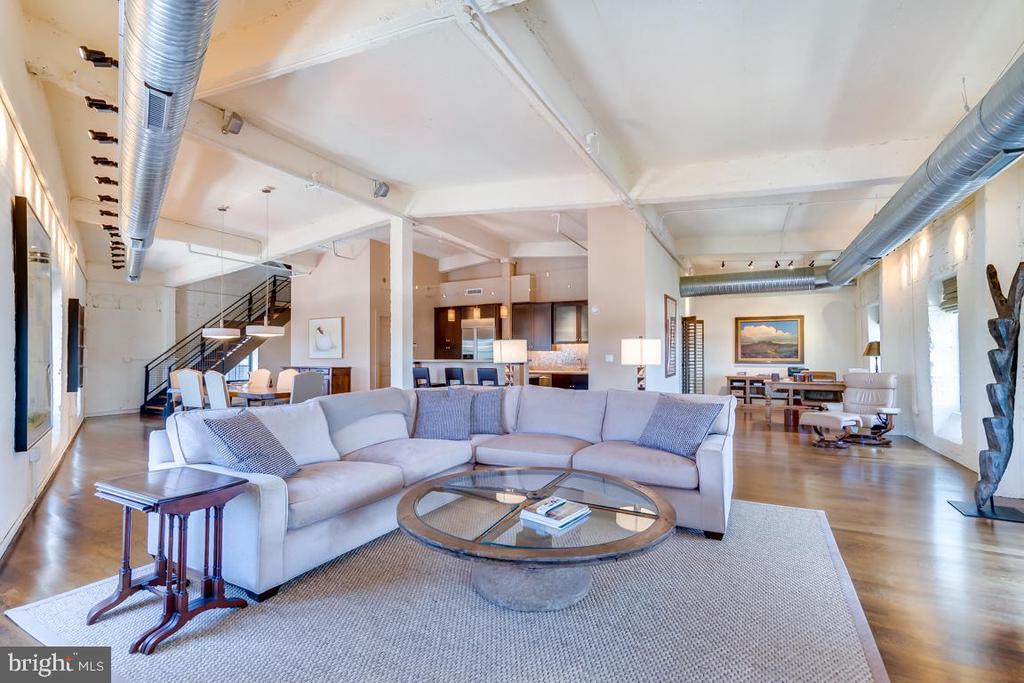 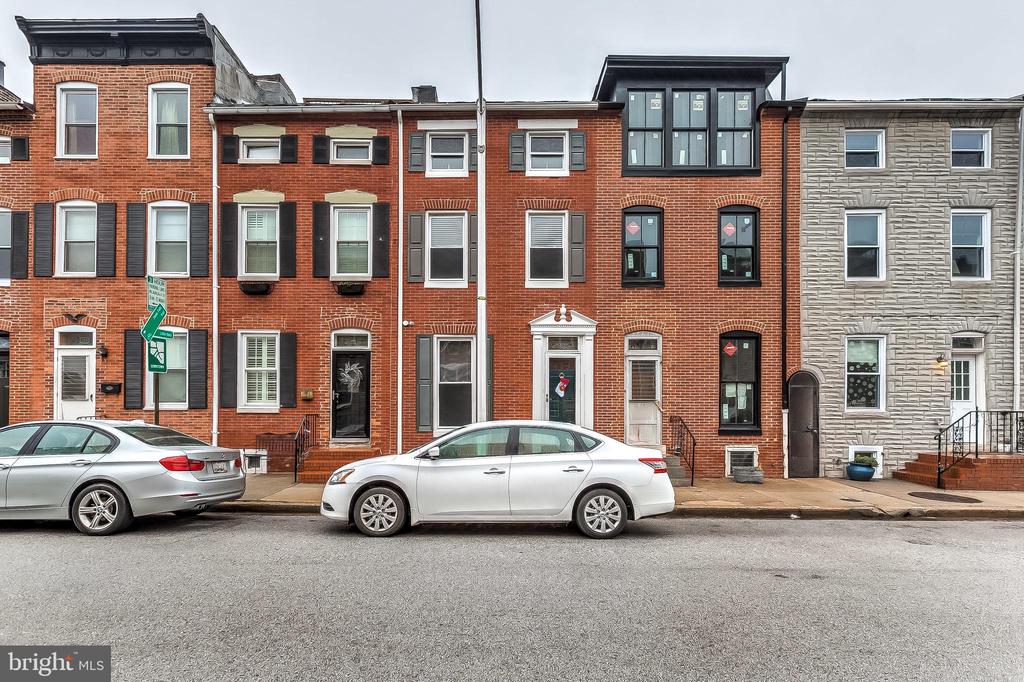 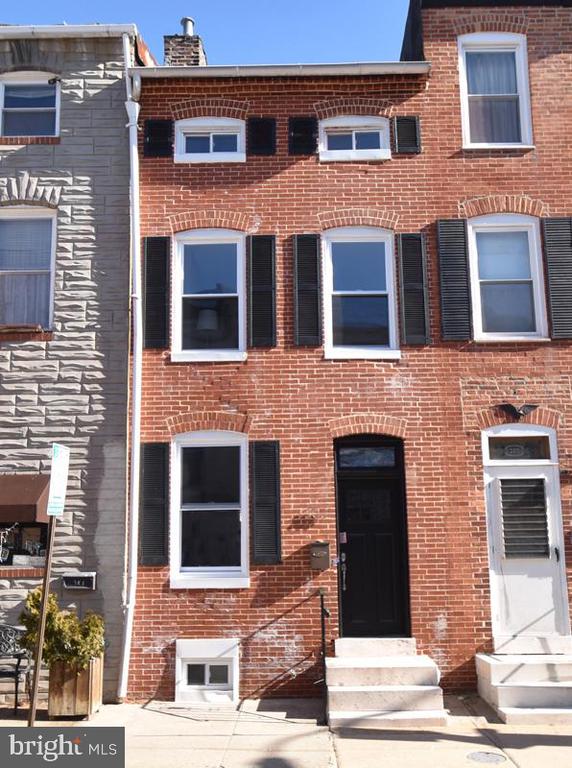 Display And Filter All Little Italy Homes For Sale 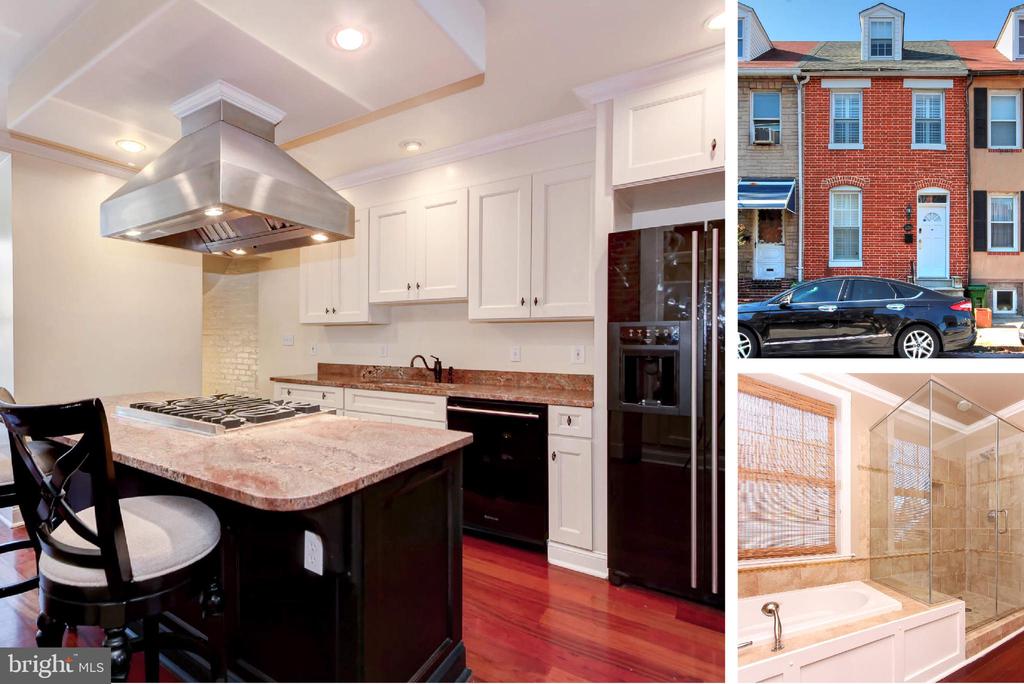 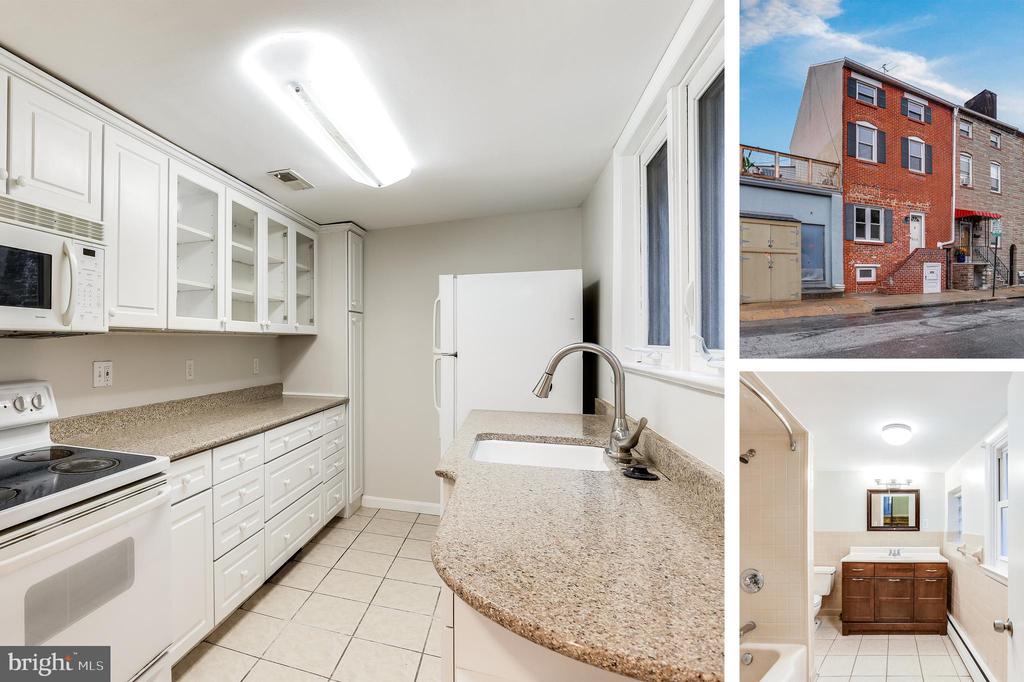 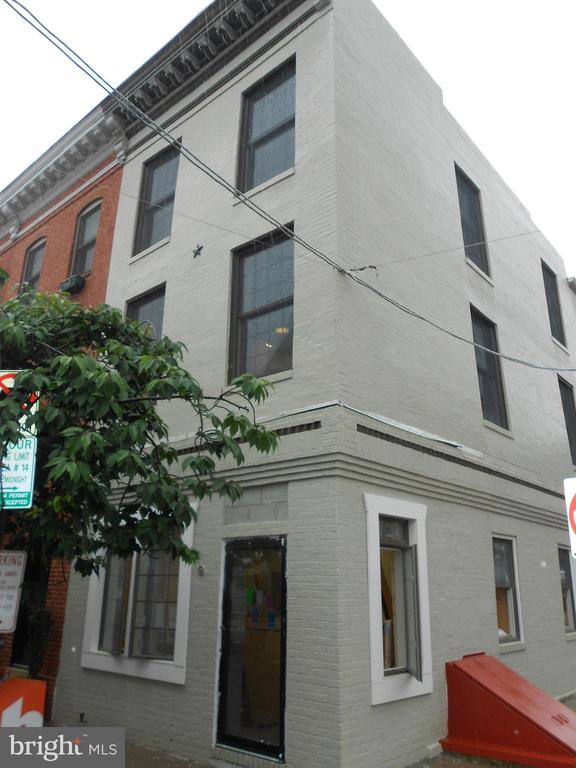 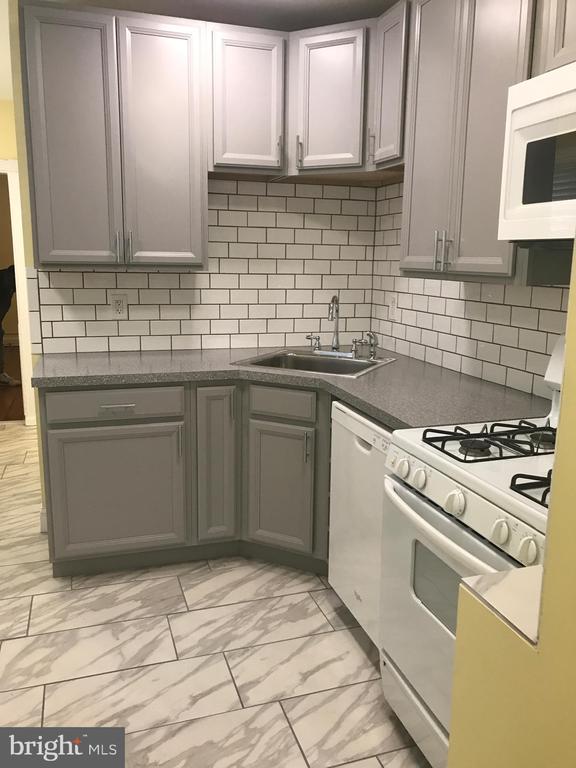 Display And Filter All Little Italy Homes For Rent

There’s never a bad place to eat in Little Italy. Here we are just trying to flag a couple of the best for you to try out.

Germano’s Plattini is a contemporary Italian restaurant and bar that features a cabaret show upstairs. This eatery is a 200-year-old venture and has recently been upgraded to ensure all dietary restrictions can be accounted for and respected. This is the rare Italian place that focuses on small plates and they do them incredibly well.

Da Mimmo’s Finest Italian Cuisine is one of those Italian restaurants where they want to see you leave full and happy. With big portions and friendly on the wallet, Da Mimmo’s is one of the must stop places in Little Italy. This place was awarded the “Best Chef” in Maryland by the Restaurant Association of Maryland and the have entertainment nightly at their Celebrity Cocktail Lounge. Da Mimmo’s opened up for the first time in 1984 and for 35 years they have been proudly serving the people of Little Italy in Baltimore.

Aldo’s Ristorante Italiano is the highest scoring Italian restaurant in all of Maryland according to Zagat’s. This place is open only for dinner but they do it better than anyone else in the state. They have also been awarded the Wine Spectator Award of Excellence since 1998. Chef Aldo Vitale is the owner of Aldo’s and is the on site chef who still enjoys cooking up his famous meals for his guests. From his award winning meals to the décor of the restaurant he helped design and build, this restaurant provides a unqiue dining experience anyone would be lucky to have and it is one of the gems of Little Italy. It is one of the best upscale Italian dining options anywhere in the country.

Little Italy in Baltimore is home to so many festivals celebrating the community and everything it loves and holds dear. Some of these festivals coincide with the Catholic faith of many of the residents like the Feast of St. Gabriele and the Feast of St. Anthony. Little Italy is also home to the Madonnari Arts Festival, which sees over 50 artists every year paint the streets with chalk masterpieces that too often coincide with the Catholic faith of the community.

Warm up your arm because Little Italy loves bocce. The courts are open throughout the summer months and most leagues will be active from May through September. They love bocce so much there are even indoor courts for the colder months at a restaurant called La Scala.  If you love bocce be sure to get some practice in before heading over to the Little Italy courts as these are some of the most competitive leagues you will find anywhere.

You would be remiss to visit any Little Italy in the United States without loading up on as much food as possible. While we mentioned some of the highest scoring restaurants here, you really can not go wrong with any place that has withstood the test of time and multiple generations.

If you are looking to take part in Catholic mass or visit the historic church that has been a pillar of the Italian-American community here in Little Italy in Baltimore for centuries, the St. Leo the Great Roman Catholic Church has been a part of this community since 1881, with the cornerstone being laid the previous year in 1880. The church is on the National Register of Historic Places and is still an active church will see attendees of Italian-Americans with roots from the community from all across Baltimore will still show up and attend Sunday service here over more local churches.