Originally established long before America became independent, Fells Point still boasts cobblestone streets, and features over 160 buildings on the National Register. The community itself is a city, state, and National Historic District. While preserving their history, the neighborhood also has focused on creating incredible waterfront restaurants and has a thriving small business community. The perfect mix of old and new, Fells Point is a beautiful community to live in or to visit for a weekend.
more >>

In and Around Fells Point 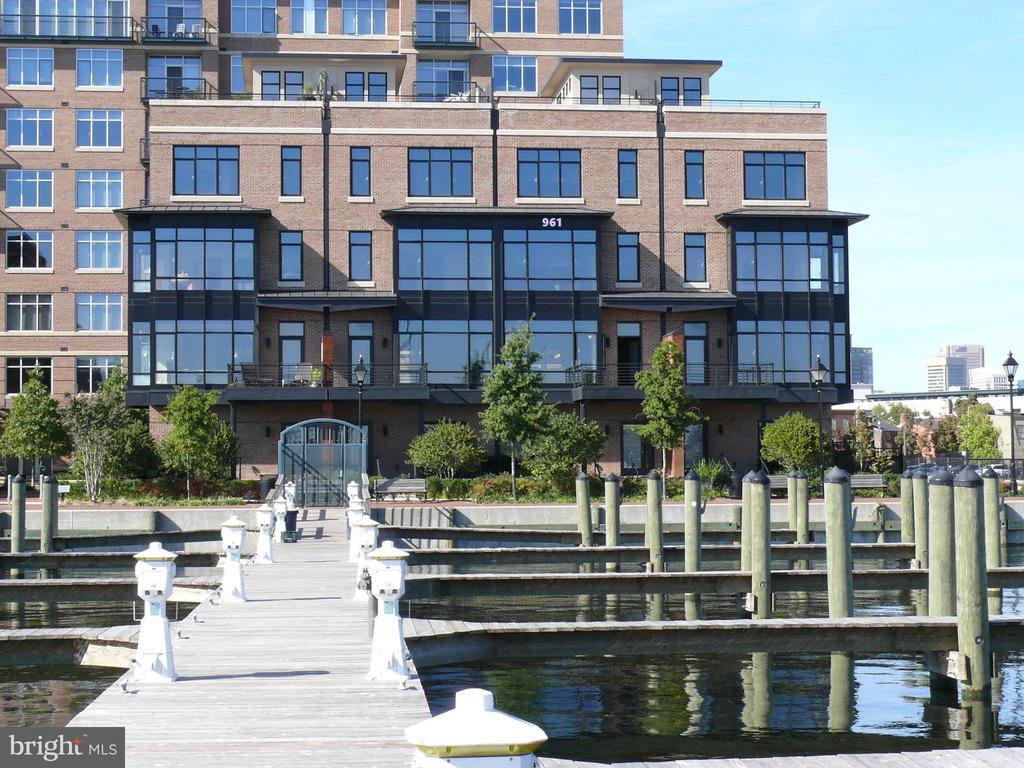 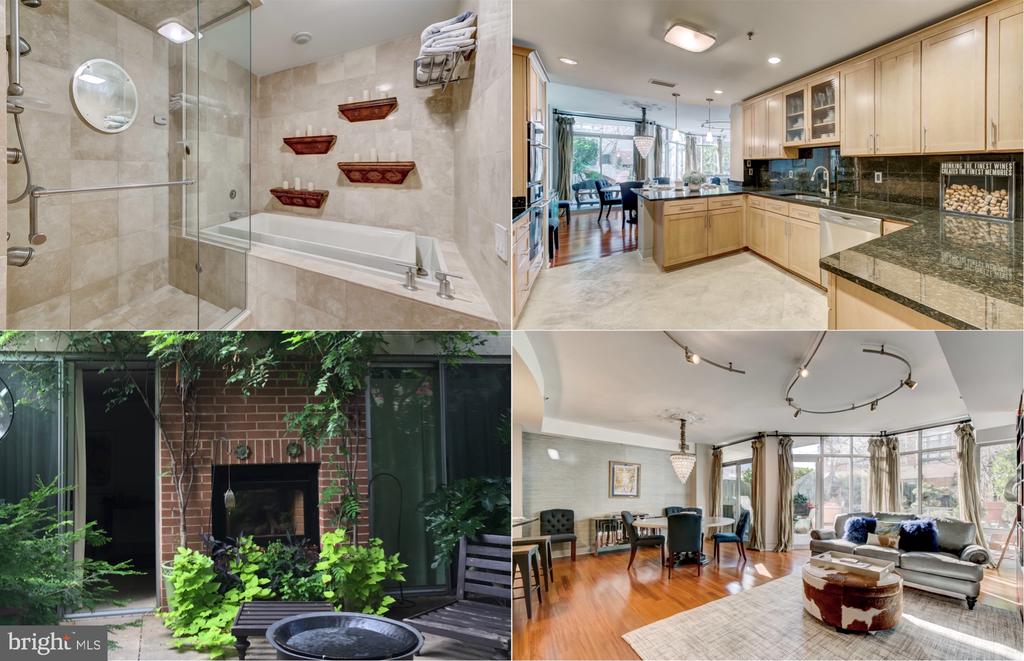 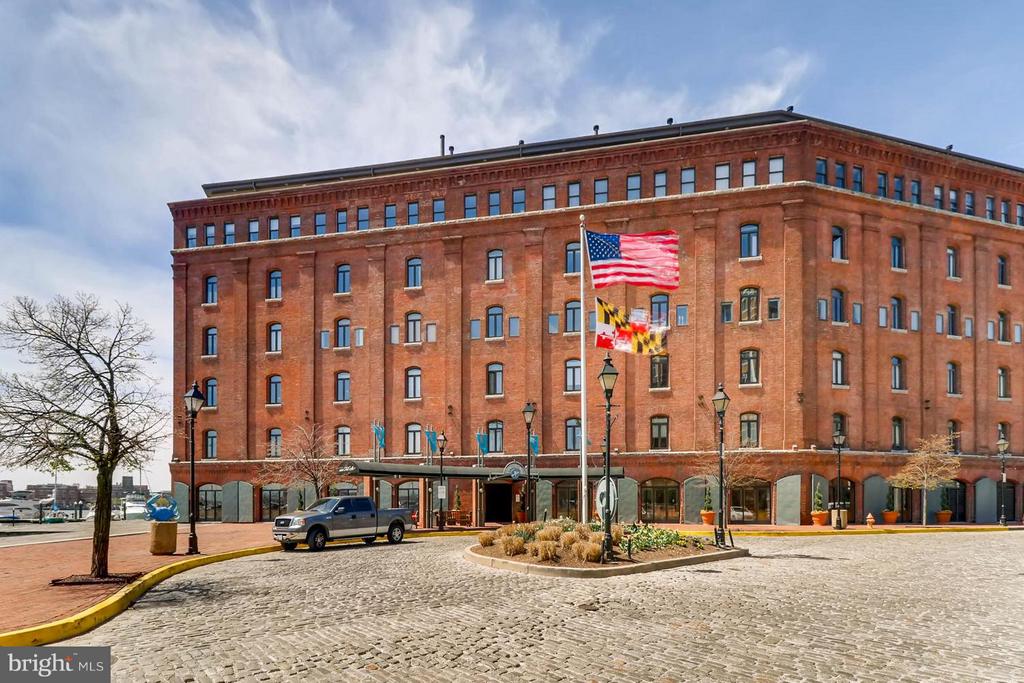 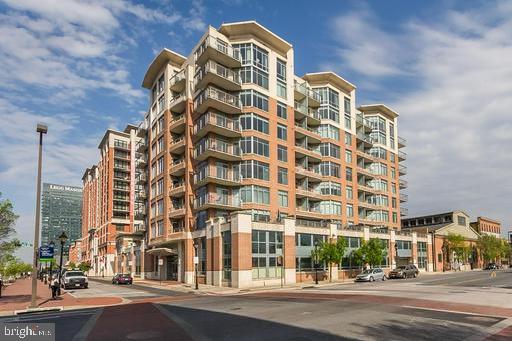 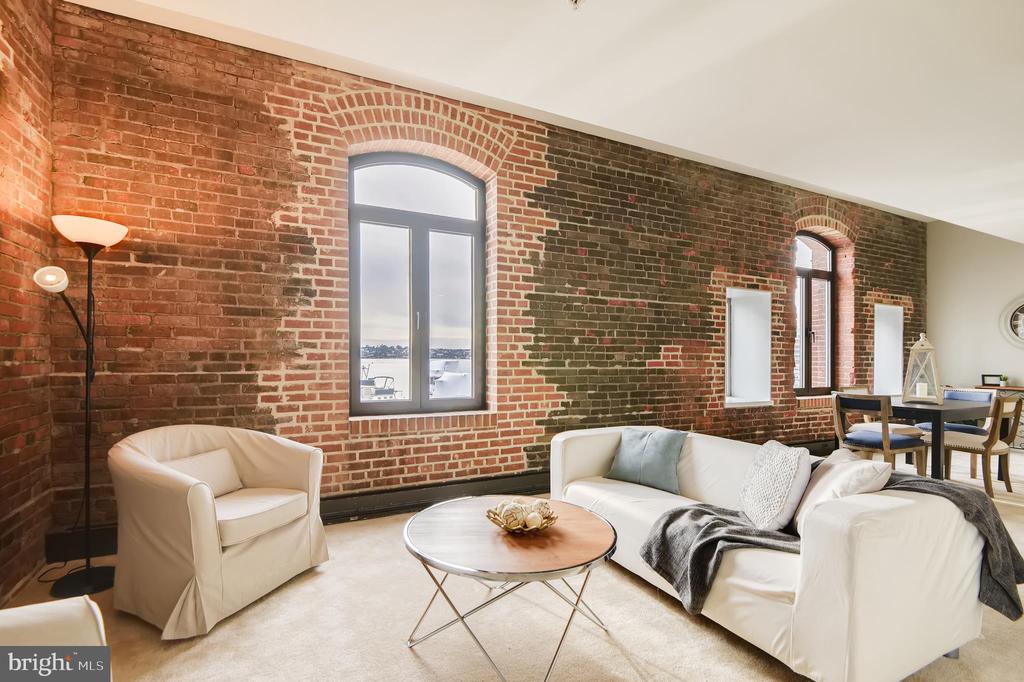 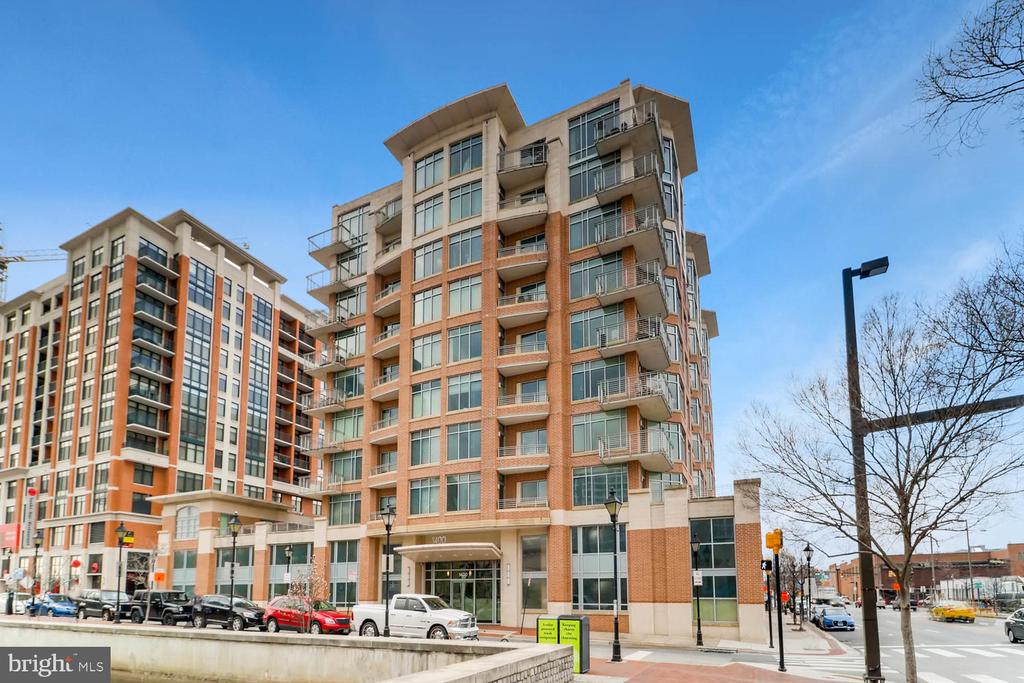 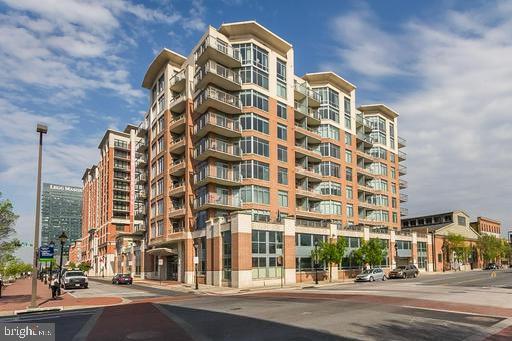 Display And Filter All Fells Point Homes For Sale 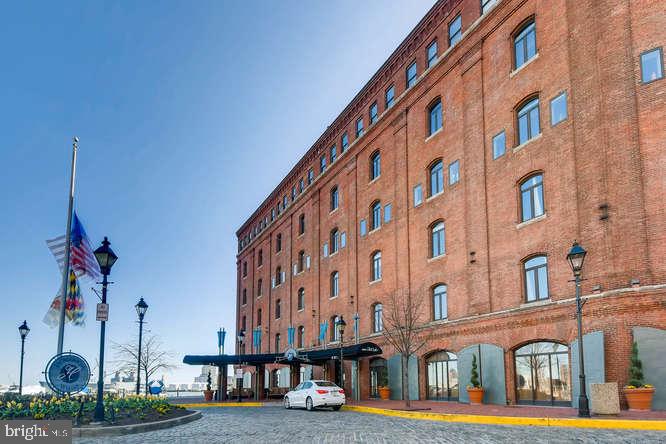 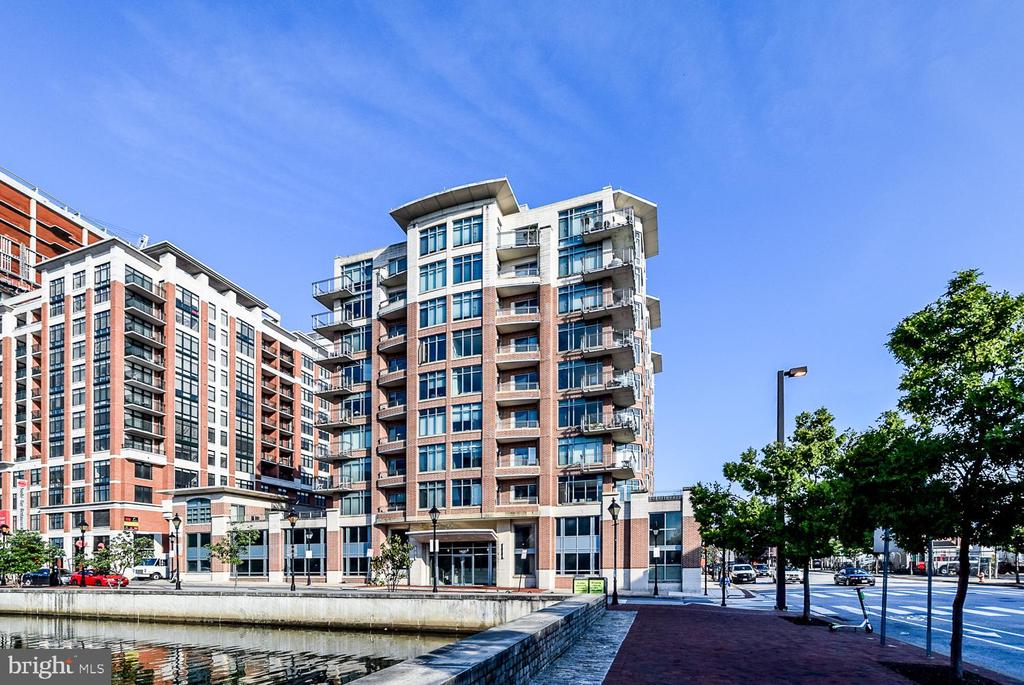 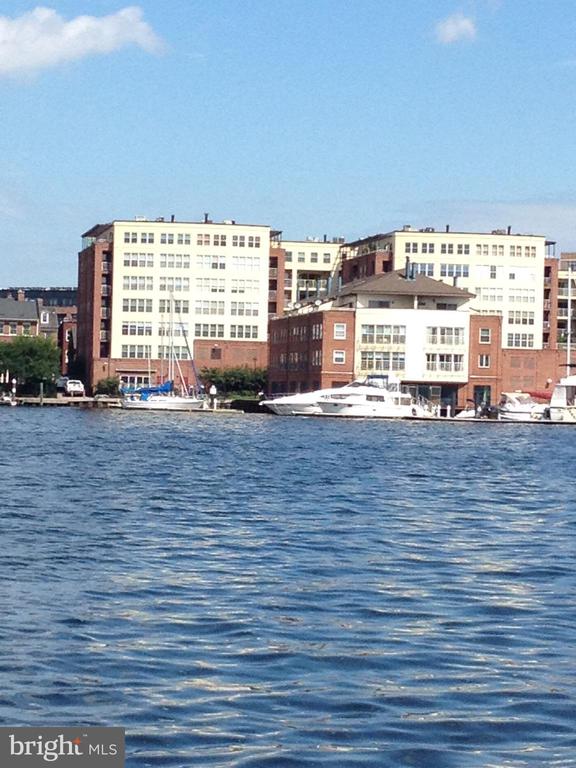 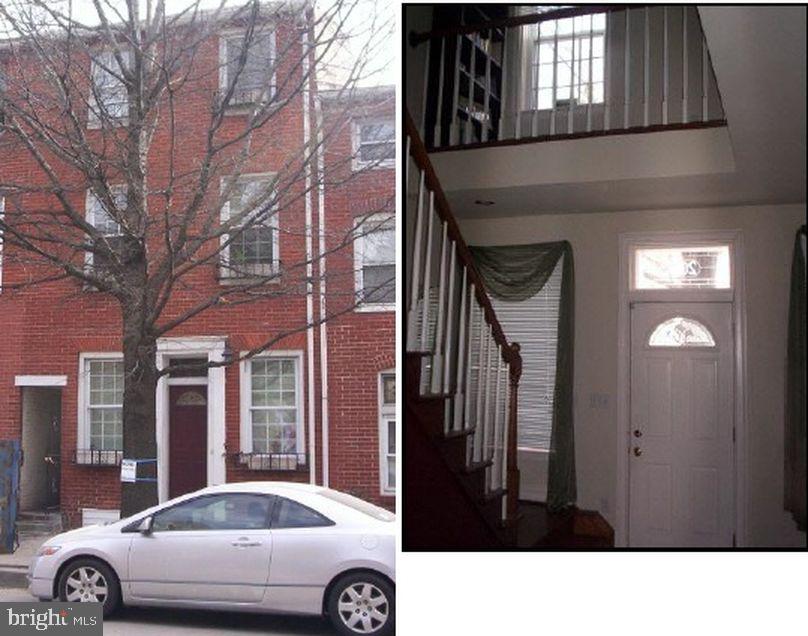 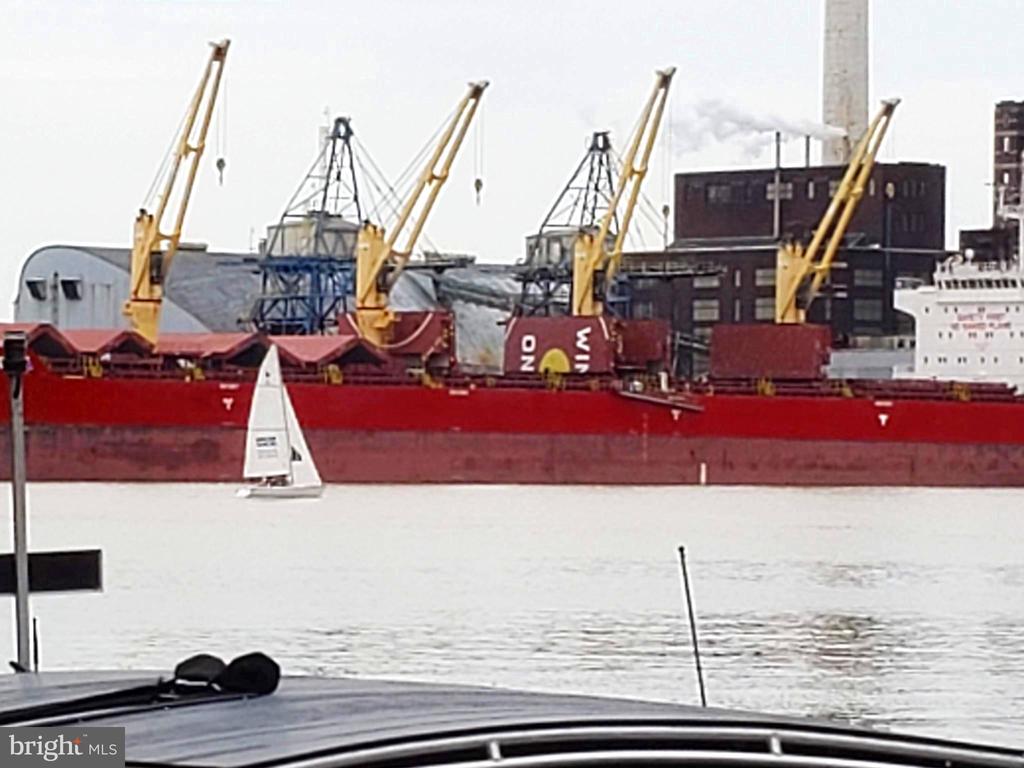 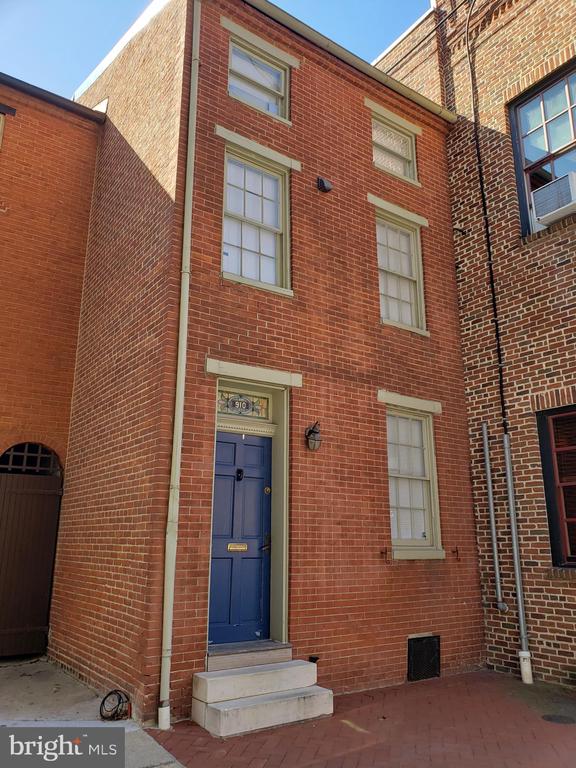 Display And Filter All Fells Point Homes For Rent

Fells Point is one of the many historic communities that make up the South Baltimore Peninsula. The neighborhood’s boundaries are Chester Street to the East of the community, Eastern Avenue is the the North of Fells Point, the South features the Patapsco River and the Baltimore Harbor, and the Western boundary is Central Avenue. This is the Southeastern corner of Baltimore.

Maryland, and Baltimore specifically, is known for their incredible seafood. From crab to oyster to fish, the Baltimore Harbor and the Atlantic Ocean provide fresh seafood each and every day to so many of the waterfront restaurants and those a little more inland. Fells Point is no exception to the incredible seafood to be found in Baltimore.

Thames Street Oyster House is one of the top rated restaurants in all of Fells Point and it’s easy to see why. With a specialty a la carte raw bar and an experienced Executive Chef in Eric Houseknecht making the finest in seafood dishes with a Maryland, Mid-Atlantic, and New England fair, any seafood lover is in for a real treat when they walk through the front door.

If seafood isn’t your thing and you are looking for something a little different we suggest The Blue Moon Café. Billed as “Breakfast with a Rock and Roll Attitude,” this staple of Fells Point since 1996 is owned by a mother-daughter combination that has made every corner of their restaurant their own. This restaurant features some of the best diner food in Maryland and what better way is there to be served the most important meal of the day than with a side of rock and roll? Open 24 hours on the weekend in case you get some late night cravings for eggs and bacon.

The home of Frederick Douglass with a museum in his honor and an old sailor and pirate community, Fells Point is rich in history.

The Frederick Douglass -Isaac Myers Maritime Park Museum is the home of the first African-American owned shipyard in America and has become an African American Heritage site. Douglass himself started as a shipbuilder here in Fells Point before becoming a national leader in abolition and the fight for African-American civil rights.

With so much history in so many places because of the historic ports in the area, there are numerous walking tours from the Baltimore National Heritage Area, to the ghost tour that is done through the Baltimore Ghost Tours, to the Baltimore Wicked History Tours. The ghost tours and heritage walks are self-explanatory, but the wicked history tour has a little bit for everyone. This tour is about the underbelly of Baltimore through prohibition and a focus on the colorful characters in the city’s history. All of these showcase the rich tradition that Fells Point has to offer visitors and residents alike.

With so much history, where do you even start? The Fells Point Shipyard is one of the focal points of American history. During the Revolutionary War, the shipyard produced the first frigate of the Continental American Navy. The Privateer Festival is a yearly tradition that celebrates the naval history of Fells Point.

The Frederick Douglass-Isaac Myers Maritime Park Museum is one of the most memorable museums in the country. This is a testament to Baltimore’s place in the country’s overturning the hideous slave trade market that gripped the nation for much of its first century as an independent nation.

The oldest house in all of Baltimore is the Robert Long House, which is in Fells Point, which was built before the American Revolution ever started in 1762.

Fells Point is also home to one of the oldest churches still standing and holding masses, the Saint Patrick Catholic Church, which was built in 1792, and eventually the current structure was completed in 1898. Initially damaged in 2011 earthquake, it was repaired by Ash Wednesday in 2012.